What a difference a year made 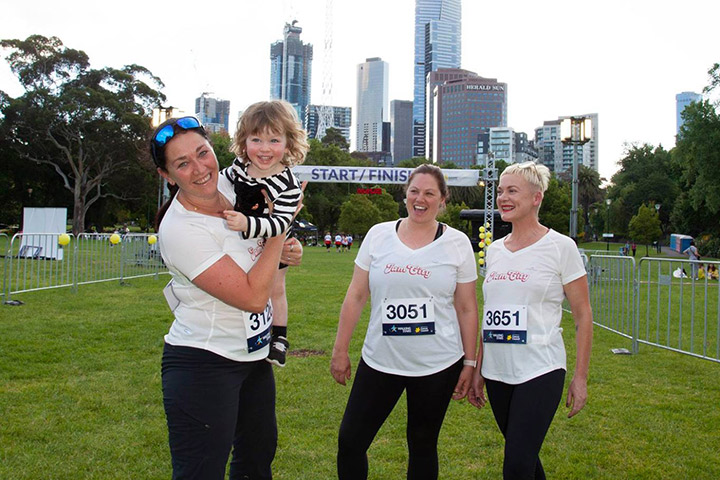 Jessica read about our Walking Stars event and called on her friends to support each other in the 21km challenge.

She read about the walk nearly two years after her husband Russ sadly passed away from brain cancer. Jessica decided to walk in his honour and raise vital funds.

“One of my girlfriends who also lost her husband to cancer, I called her and said, ‘do you want to do this with me?’ and she said yes,” shared Jessica.

In the lead up to the event, Jessica and her friends were excited for the 21km challenge.

“There are three of us doing it together which will be great. The more I read around it, it just sounded like a great idea – something that was sort of fun and non-competitive, but something that was still going to be really challenging,” said Jessica.

Although she wasn’t always comfortable sharing her story, she encourages those supporting a good cause to put it out there.

“I’ve tended to keep it to myself, because when I was in the middle of it, I didn’t want to really talk about it,” said Jessica.

“I think sharing my story was the most important thing to help my fundraising. Once I did this, the support just came.” 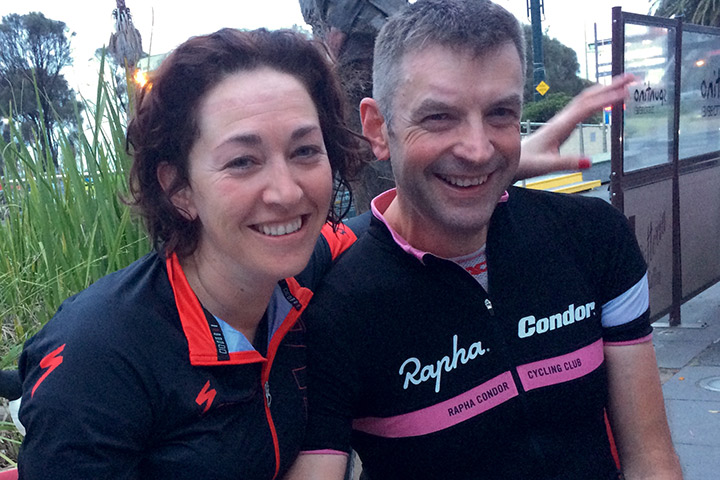 Jessica first met her husband Russ when she was 39, through their cycling community. After a couple of years together, the pair found out they were expecting.

“As soon as we found out we were going to have a child, we thought we needed a bit more space, and went from a two bedroom unit in Sandringham to nearly an acre in Mt Eliza with a garden, beautiful pool and big house.

“He decided we should get married when I was seven months pregnant. That was another big surprise, the proposal,” said Jessica.

Russ and Jessica had their hands full – settling into their new home and preparing for the wedding – when they were faced with a shock that would change their lives forever.

Russ struggled with intense headaches and small seizures. After consulting a few doctors, it was assumed to be caused by stress.

“Then he started losing his sense of direction and couldn’t navigate even to the shops from our house. That’s when I realised there was something seriously wrong,” said Jessica.

Just four days before their wedding, Russ was diagnosed with brain cancer and they were told he had two months to live. Russ just didn’t want to know.

At the time, Jessica was seven months pregnant. The news came as a complete shock to the happy, healthy couple.

“I was uncontrollably upset obviously, because we were about to have a baby as well and planning our new life down here,” Jessica said. 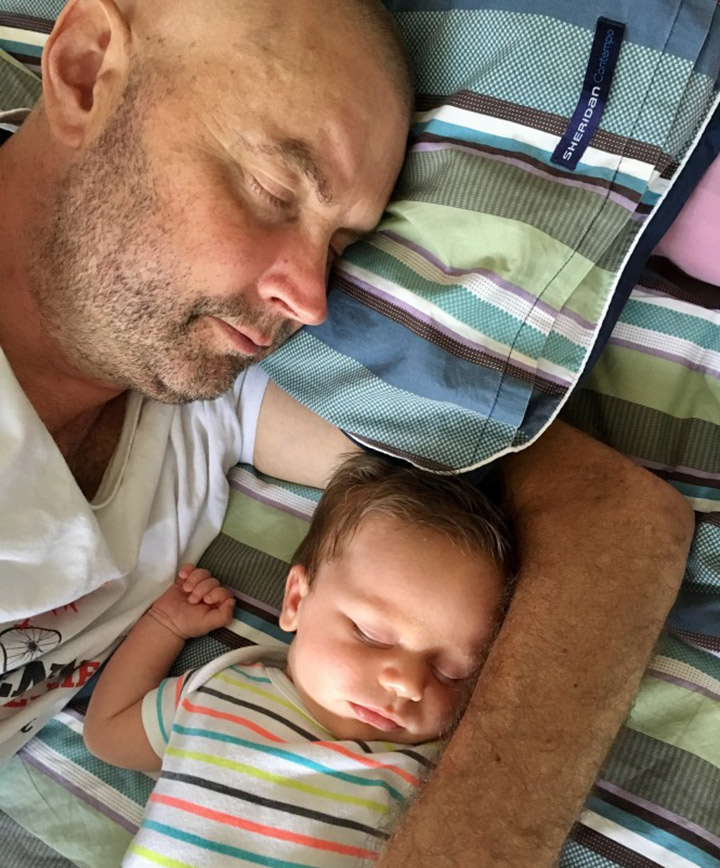 Russ ended up living for five months and was there to meet his newborn son.

“At least he saw Jack be born and had a few months with him.” 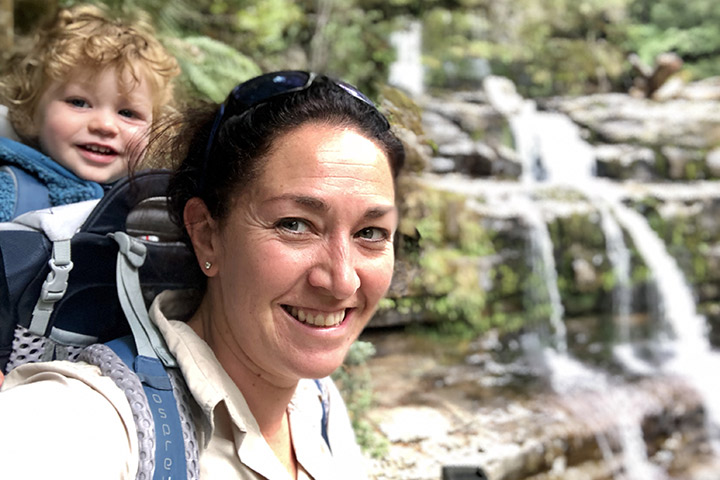 In an inspiring effort to make the most of their situation, Jessica and two-year-old Jack are focusing on their positive memories.

“I made a time capsule of the first year of Jack’s life and everything he went through. My brother actually did some video interviews with Russ – asking him questions on his life.

“I’ve got a lot of video of them together, and a lot of photos,” said Jessica.

Become a Walking Star and give hope to people like Jessica.

Please tell us about any issues or if you couldn't find what you needed on this page: walking.stars@cancervic.org.au

Supported by the City of Melbourne and the Victorian Government.